The Oldenburg is a sport horse breed which has its origin in North Germany. Oldenburg have already achieved many international successes in show jumping, dressage and eventing. Originally the old typed Oldenburger were bred as heavy work horses, but in the 19th Century the demand for elegant but nev ... More about the horse breed Oldenburg 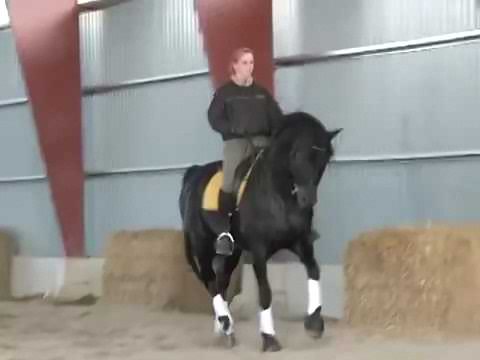