KWPN is an abbreviation for the studbook of the Dutch Warmblood: "Koninklijke Warmbloed Paardenstamboek Nederland". The dam line of this breed originates from the domestic, heavy breeds Gelderland and Groningen horse. The home-grown mares have been crossbred with stallions from other warmblood breed ... More about the horse breed KWPN 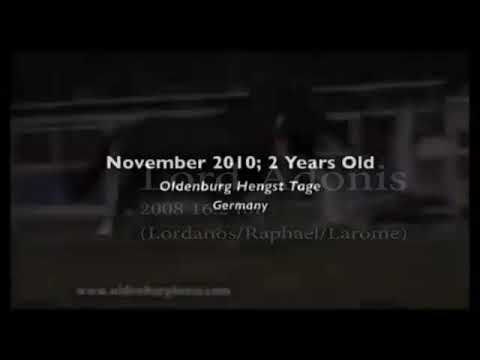