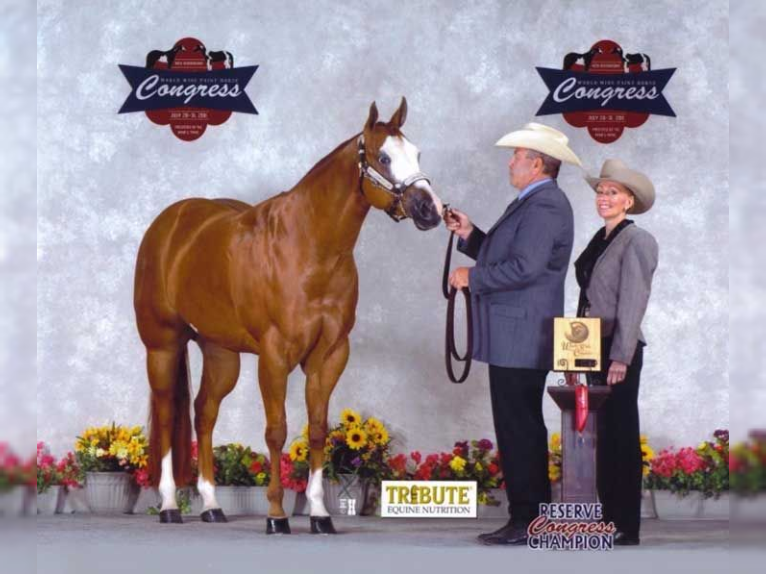 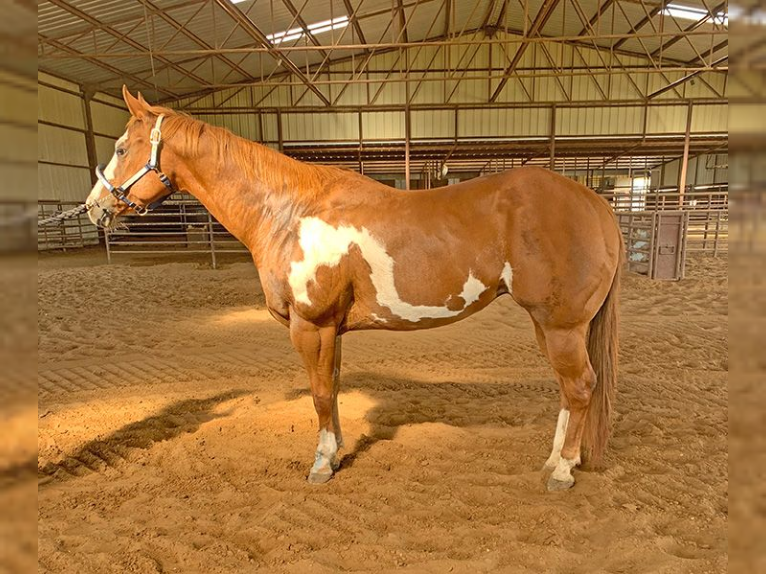 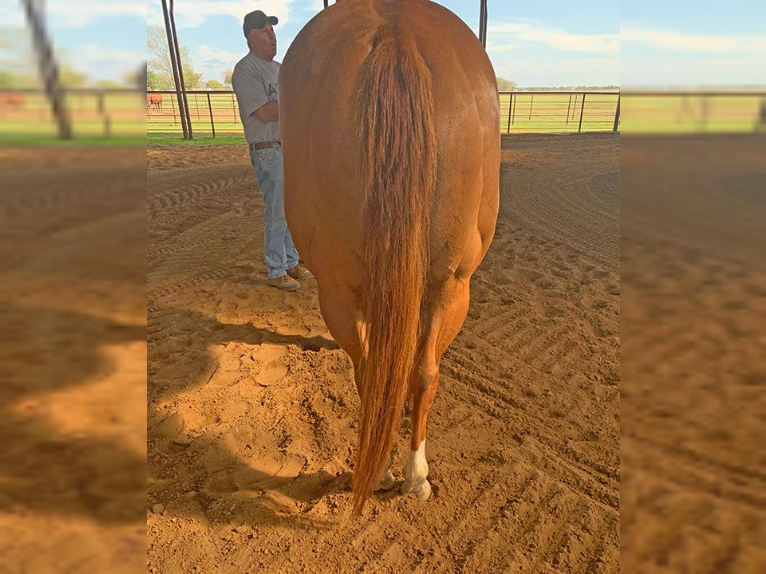 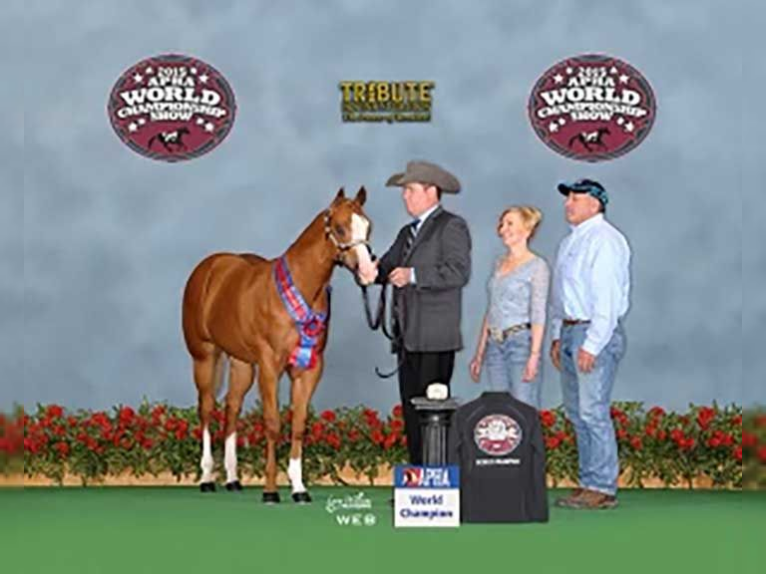 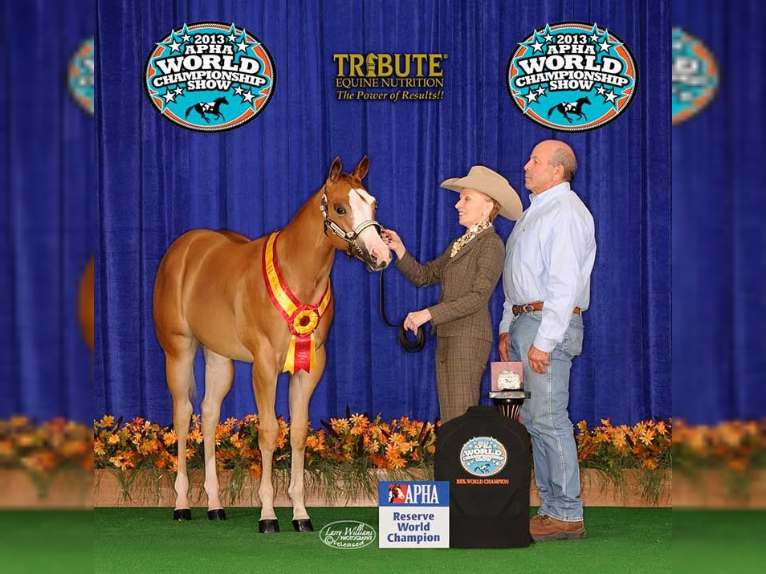 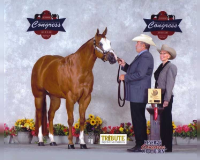 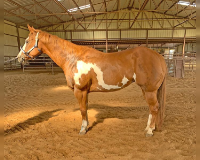 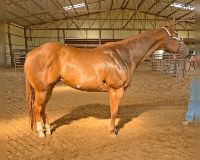 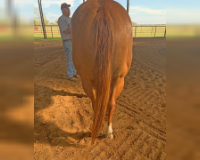 The horse breed called Paint Horse is represented by the 'American Paint Horse Association'(APHA) in Texas. However, it is basically not an autonomous breed, but rather spotted Quarter Horses. The reason for this is that the Paint Horse has the same pedigree and origin as the American Quarter ... More about the horse breed Paint Horse
Paint Horse
Warmblood
Mare
14 years
15.2 hh
Sorrel
Versatility Ranch Horse
Trail
Cowhorse
Western

is allrounder