The Tersk horse, also known as the Terskaya or Tersky, is a Russian breed of light riding horse that was created from the 1920s onward. The breed was accepted in 1948, making it a relatively recent addition to the riding horses of Russia. Tersks are very arresting in appearance, especially those with coats of either a silver or a golden lustre. This breed is famous for its feats of endurance and this capacity as a distance horse is the main reason riders buy a Tersk today. There is often international interest when breeders or equestrians sell a Tersk, as the breed is now endangered. They are intelligent, versatile horses that also participate successfully in other equestrian disciplines and are popular in Russian circuses! 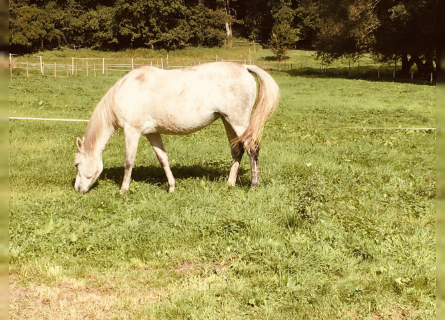 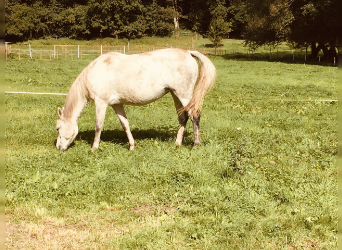 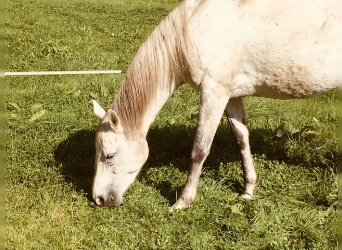 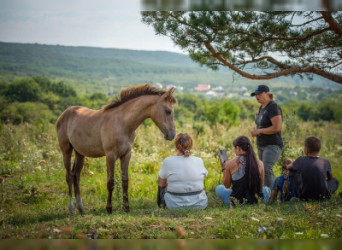 Use and characteristics of the Tersk

Tersks measure between 14.3 hands (63 inches/160 cm) and 15.1 hands (65 inches/165 inches) in height. Somewhat similar to Arab horses in appearance, they are generally taller and more robust. They have long, well-set shoulders, long legs and good feet; points which are a definite advantage for equestrians who buy a Tersk for endurance riding. Their movements are light and graceful. They are also intelligent and very amiable horses, which makes them easy to train. They are rightly considered to be very beautiful horses by the breeders, trainers and riders who sell a Tersk locally or internationally. Most are grey, often with a silver sheen, though there are golden bays and chestnuts too.

The Tersk breed was created by the well-known Russian cavalry officer and horse breeder Marshall Semyon Budyonny. It was part of his attempt to re-establish Russian horse breeds and types after the great losses of WWI and the period of the Russian Revolution. The development of the breed began at the North Caucasus Tersk Stud in Stavropol Krai in 1925. The now extinct Ukrainian Strelets breed played an important part in the initial stages. This breed had already established some of the work which Budyonny hoped to do, as it was a type of part-bred Arab horse crossed with Russian and Caucasian local breeds such as the Don, Orlov Trotter and Kabardin. The intention was to produce a horse with the beauty and action of the Arabian horse and the strength and robustness of the other breeds. The breed would also need to be hardy enough to live in taboons, a year-round grazing system in which horses are kept in herds under the management of a herdsman. At Tersk, two Strelets stallions, Tsenitel and Tsilindr, were bred to mares with Don, Strelets, Arab and Kabardin ancestry. The mares of this mating were then bred to Arab stallions, including the well-known sires Koheilan IV, Nasim and Marosh. As with other Russian breeds, three types of Tersk eventually emerged. The basic type was a hardy all-round riding and driving horse, the eastern, or Oriental type, was a lighter riding horse, and the heavy Tersk was more of a carriage type. The Tersk is considered a good improving horse for crossing with other regional breeds. It is also crossed with Trakehners and other sports horse breeds to produce a larger horse for advanced competitions.

Tersk horses are supremely successful endurance horses. A number of them took part in an endurance race of 190 miles (310 km), all of them completing in excellent condition. The breed has elegant, light paces, a good stride and an impressive jump. hose who have experience of Tersks comment on their good natures and willingness.