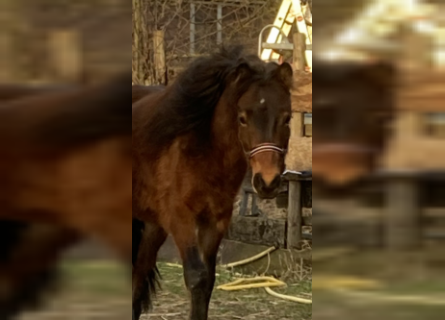 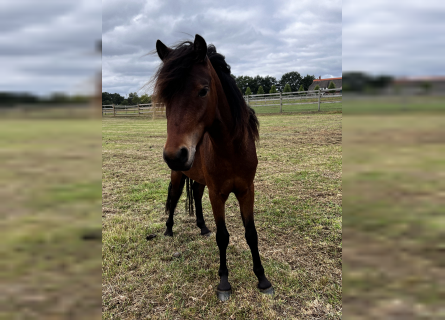 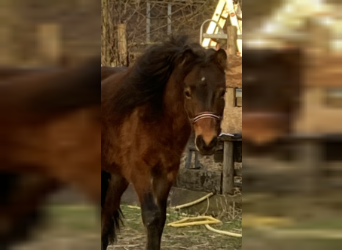 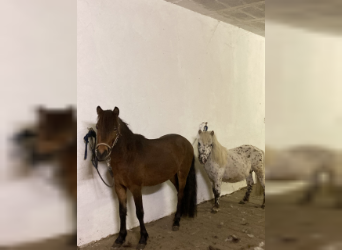 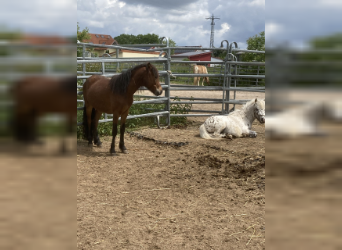 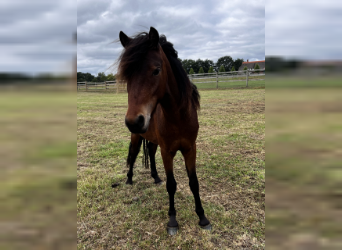 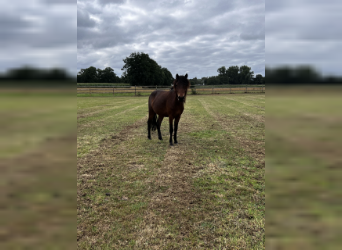 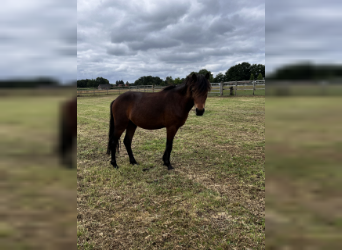 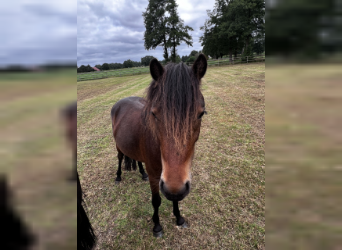 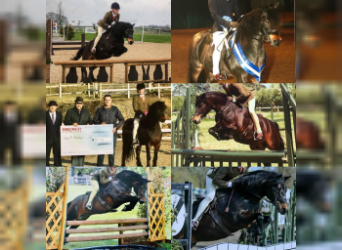 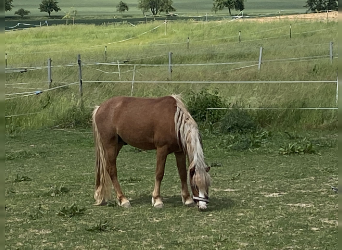 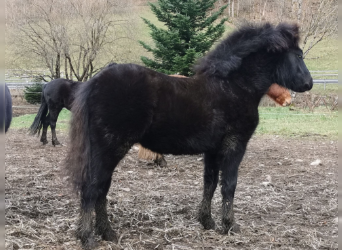 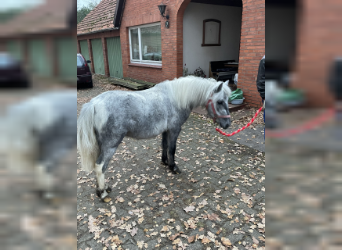 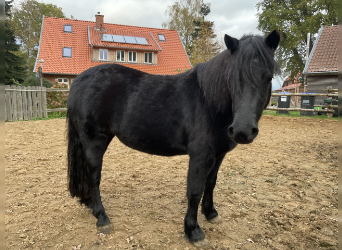 Dartmoor Ponies for sale on ehorses

Visitors to Dartmoor, a wild, remote area of Britain’s south-west region, can see some of Britain’s unique semi-feral ponies grazing freely on the moor. These are ponies of the Dartmoor breed; hardy, attractive little creatures with a history that could date back thousands of years. Their size, strength and beauty have given them an international following, and so anyone hoping to buy a Dartmoor Pony may find there is a local breeder wherever they live in the world. The pure-bred pony has strict standards that must be met when breeders sell a Dartmoor Pony. They have certainly been working alongside humans for hundreds of years, and in the 20th century became a popular choice as a riding pony for children and small adults. The way the ponies are kept may reflect practices that date back to medieval times.

Use and characteristics of Dartmoor Ponies

Dartmoor Ponies are bonny animals that should not exceed 12.2 hands high (50 inches/127 cm). The foundation color is a rich, dark bay, though no coat colors are debarred to registered stock apart from piebalds, skewbalds and spotted. The heads are very fine, with long full manes, though not in the massive amounts that are seen in some other breeds. Their tails are full and high-set, and both mane and tail are often black in bay ponies. The overall effect is of strength and grace in an elegant animal that moves with good shoulder action. Historically, they were used as pack animals and for a range of tasks, and they now excel in most modern equestrian activities. They are a good choice for a committed young rider who enjoys showing native ponies, and in Britain they are eligible for the popular Mountain and Moorland classes.

It’s often said that Dartmoor Ponies have been on the moor for at least 3,500 years. Evidence of hoofprints was found preserved at Shaugh Moor, one of the early settlement sites on Dartmoor, during an archaeological excavation in the 1970s. However, this has been disputed, and most of the early excavation reports refer to sheep and cattle hoofprints rather than those of ponies. Medieval records dating to the 11th century confirm the existence of ponies on the moor at this time, as they are referred to in a will. As tin mining developed, the ponies became a valuable resource, as they could be used as pack animals. The herds still live a semi-wild existence, being brought in at certain times of year during a process called “the drift”, which also happens in the New Forest. The ponies are tough and need little in the way of extra feed, but they all belong to someone and receive regular care when they require it. Dartmoor Ponies have historically worked at a range of tasks, including drawing delivery vans and underground as pit ponies. They also worked on Dartmoor’s horse-drawn tramways, pulling tubs full of granite for construction.

Over the centuries, Dartmoor Ponies have learned to perform many tasks and now their native toughness and versatility combine with their acquired skills to make an excellent riding pony. In the 1920s, they were crossed with Arabian Horses to produce Polo Ponies. They have always been a popular choice for trekking centres. As surveys always show that visitors to Dartmoor love the ponies, a concerted effort is now being made to ensure the survival of the traditional pure-bred Dartmoor Ponies.