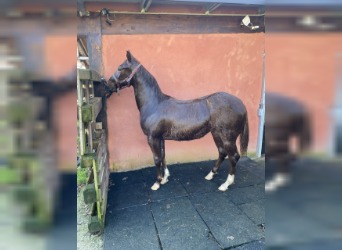 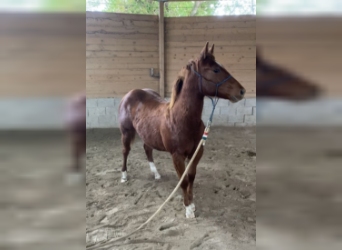 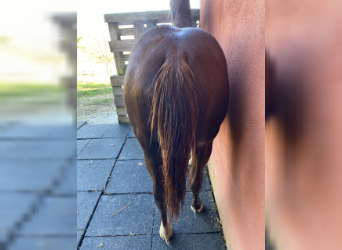 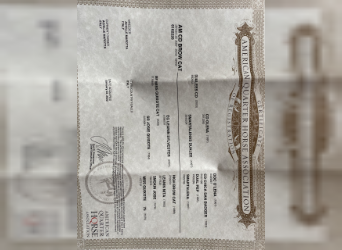 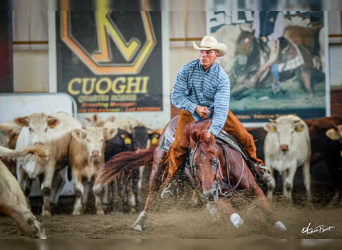 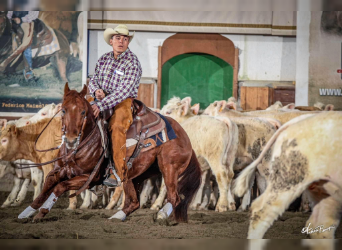 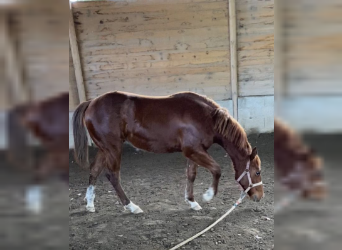 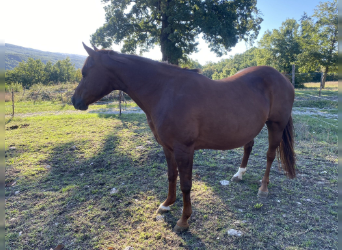 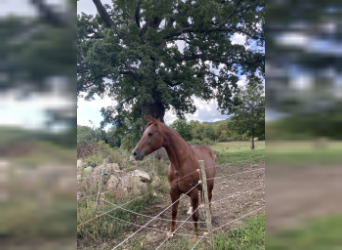 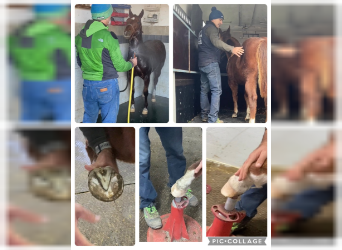 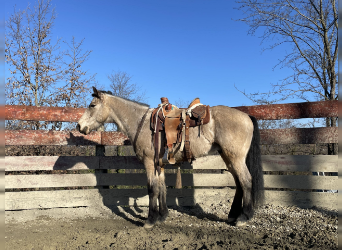 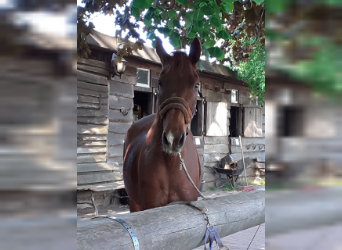 The magnificent American Saddlebred Horse receives plenty of accolades for its beauty, style and presence. Described as a “peacock of the horse world", and “the horse America made”, Saddlebreds have a huge following worldwide. They’ve been the equine stars of dozens of movies and TV series, and it’s not only celebrities who aspire to buy an American Saddlebred. These genuine all-rounders will tackle any kind of equestrian activity with confidence and grace, and so it’s not surprising that there’s plenty of interest when anyone is planning to sell an American Saddlebred.

Use and characteristics of American Saddlebred Horses

Saddlebreds are usually categorised as a gaited breed because as well as producing decidedly showy versions of the walk, trot and canter, many Saddlebreds can also perform two four-beat ambling gaits, the “slow gait” and the faster rack. They are performers as well as naturally comfortable riding horses thanks to their genetic mix, and it is this combination of skills that inspires many people to buy an American Saddlebred today. They are imposing horses, standing 15 hands (60 inches/152 cm) to 17 hands (68 inches/173 cm) high and weighing between 900 to 1,000 lb (410 to 450 kg). Breeders who sell an American Saddlebred are usually members of the American Saddlebred Horse Association.

A quality riding horse, created from gaited horses and imported Thoroughbreds, existed at the time of the American Revolution. This horse, known simply as the American Horse, retained the comfortable ambling gaits of earlier ancestors along with the size and looks that matched those of the Thoroughbred. From these horses emerged the immediate ancestor of the American Saddlebred, the Kentucky Saddler, the horse of choice for the military during the American Civil War. These developing American saddle horse breeds had been bred by selecting from the finest riding horse types including the Narragansett Pacer, the Canadian Pacer and Thoroughbreds. One Canadian stallion, Tom Hal, was extremely influential to the breed in the early 1800s. Many of the foundation horses also had Irish Hobby and Scottish Galloway ancestors that were brought by some of the earliest settlers on the east coast. In the nineteenth century, Morgan horses, Standardbred and Hackney horses, plus more Thoroughbreds, were added to the mix. The formal recognition of the American Saddler type of horse began with the incorporation of the National Saddle Horse Breeders Association in 1891. This became the American Saddle Horse Breeders Association in 1899. As it developed, the breed’s gaits were standardised too, so that today most modern five-gaited Saddlebreds have a stepping-pace gait rather than the fox trots or running walks that were acceptable in their ancestors. Saddlebreds with this unusual four-beat lateral gait also have the rack, an equal-interval four-beat gait that is fast and active. It is spectacular to watch in the show ring and comfortable for the rider. It wasn’t long before the American Saddlebred breed was acquiring a following all over the world, from Mexico to Australia.

The strikingly beautiful American Saddlebred is also a practical utility horse, making it a great choice as a family horse. It is equally at home participating in dressage, showjumping or endurance riding as it is in the show ring. The even-tempered Saddlebreds are excellent Carriage Horses too and many actors, such as William Shatner, are aficionados of the breed. The boxer Joe Louis was also a great promoter of Saddlebreds in the 1940s, organizing shows specifically for African-Americans at this early date.