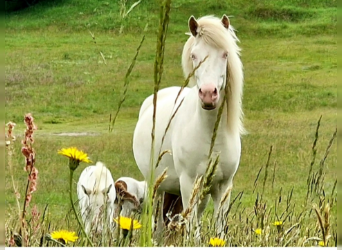 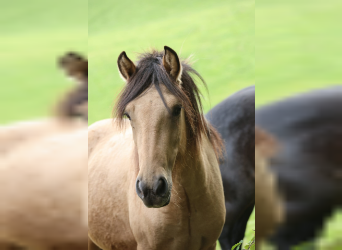 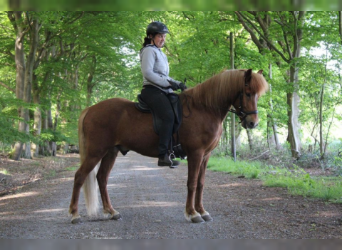 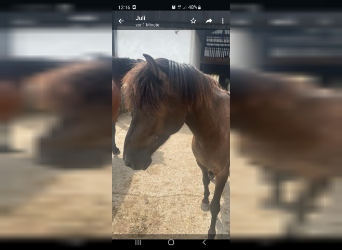 As a relatively new German breed, Aegidienbergs are still establishing their reputation as smooth-gaited riding horses. However, the two breeds that provided the foundation stock for the Aegidienberg have been admired for centuries. These are the Peruvian Paso and the Icelandic Horse, both of which are famous for their fast, smooth gaits. Equestrians looking for a medium-sized gaited horse buy an Aegidienberg as it is larger than these two breeds, yet still maintains the agility, smoothness and speed of its ancestors. Most breeders who sell an Aegidienberg are in Germany, though the horses are likely to acquire wider interest as the breed becomes better known.

Use and characteristics of the Aegidienberg Horse

Like its foundation breeds, the Peruvian Paso and the Icelandic Horse, the Aegidienberg is a small horse with strength, stamina and hardiness. The advantage of the breed for those who buy an Aegidienberg is additional height. Standing between 13 hands (52 inches/132 cm) and 15 hands (60 inches/152 cm) high, Aegidienbergs are suitable for families of capable riders of various sizes, from adults to children. Breeders can sell an Aegidienberg of any coat color as there are no restrictions. These tough horses have inherited the ability of their ancestors to cope easily with varying terrain and are easy to keep. Aegidienbergs are natural performers of the gait known as the tölt, which is usually associated with Icelandic Horses. Saddlebred horses have also contributed to the breed.

The Aegidienberg is named after a district of the beautiful spa town of Bad Honnef in North Rhine-Westphalia, Germany. It was here that the breed developed from the 1970s onwards, inspired by encounters that local people had with Icelandic Horses and Peruvian Pasos. The first Icelandic Ponies were already in Aegidienberg by the 1960s, brought to the area by fans of the German pony book author Ursula Bruns. Local farmers found they were good both for working the land and as riding ponies, being tough and hardy, and very strong for their size. Soon the Icelandics had a firm following. Local breeder Walter Feldmann Senior had a vision of a breed that was larger than an Icelandic and more elegant in appearance but could still perform the tölt. It would also have the wonderful Icelandic character, hardiness and adaptability. After considering whether to cross Icelandics with Friesians to create his desired riding horse, he was inspired by a visit to Peru where he saw the elegant yet powerful Peruvian Paso horses in action. These had all the elegance and beauty he was looking for, yet they were also powerful, good-natured and hardy like the Icelandic Horses. However, the Peruvian Pasos had their unique “termino” action, an active swing of the shoulder movement, which meant they were not as fast as the Icelandic Horses. This could be resolved by the selective crossing of both breeds, resulting in the taller horse Feldmann was looking for, along with elegance, smoothness of gait, great character and hardiness. The first examples of the new breed had arrived by the early 1980s. In 1994, after working closely with the Rheinisches Studbook and the University of Bonn, the Aegidienberg was recognised as a breed.

The Feldmann family is still very much involved in breeding the Aegidienberg today. The breed is immensely popular in the local area as a riding horse. They are also a great choice for the events known as tournaments, which are competitive activities across a range of equestrian disciplines for young people.