The Peruvian Paso is the descendant of medieval gaited horses such as the Jennet, which were famed riding horses throughout Europe. These medium-sized, powerful horses have naturally smooth gaits for riding and are well-adapted to cope with the challenging and diverse landscapes of Peru. Their story is a captivating one, from near extinction in the 1960s to international recognition today. Increasing numbers of riders across the globe now buy a Peruvian Paso for their spirited yet willing natures and comfortable gaits. Recognised in Peru as part of the Cultural Heritage of the Nation, growing numbers of breeders are available to sell a Peruvian Paso so that breed figures now stand at a healthy 25,000 world-wide. 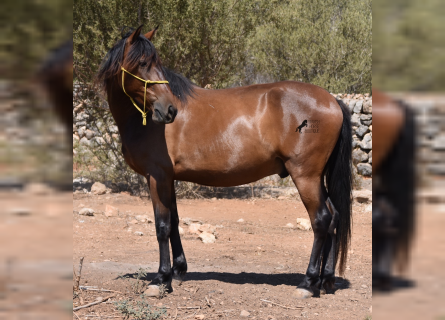 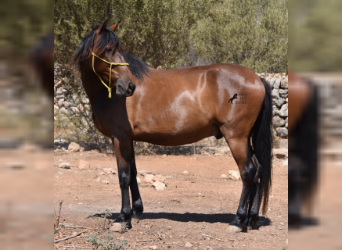 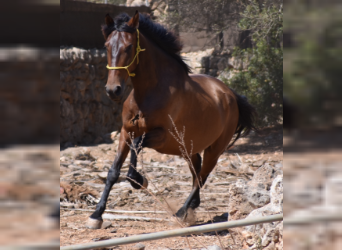 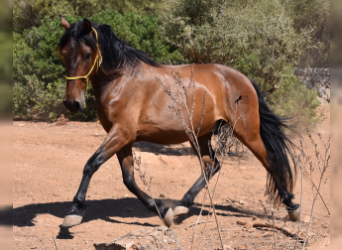 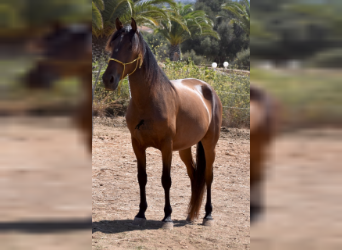 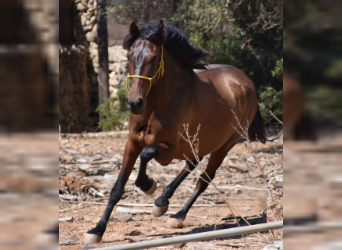 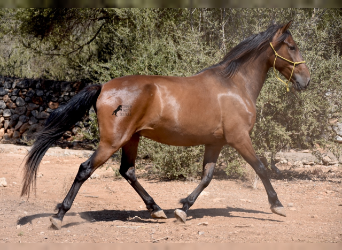 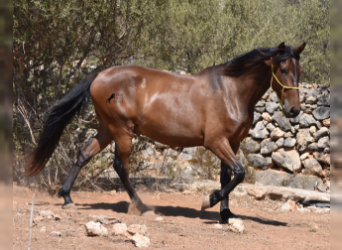 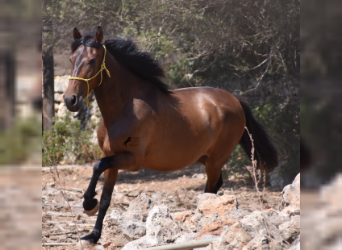 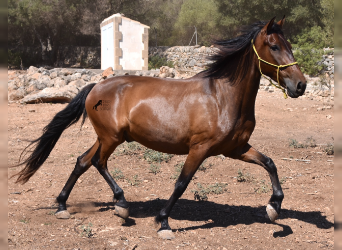 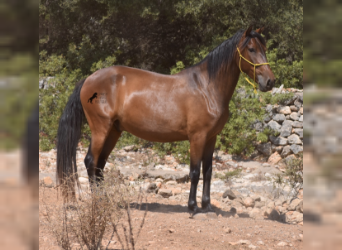 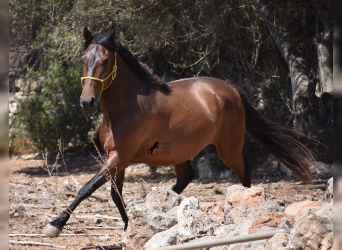 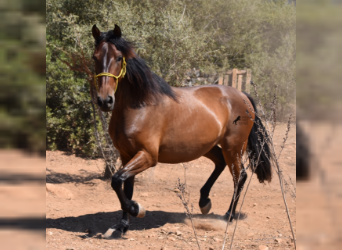 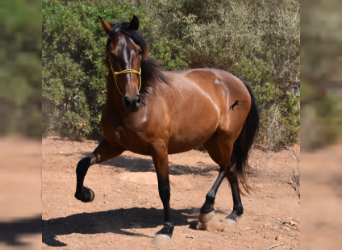 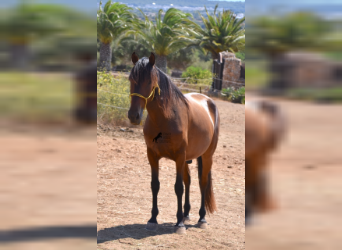 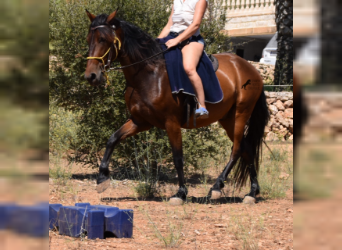 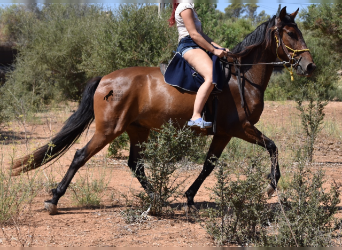 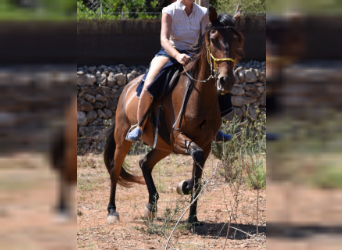 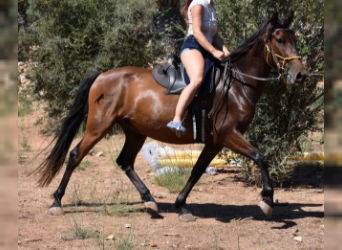 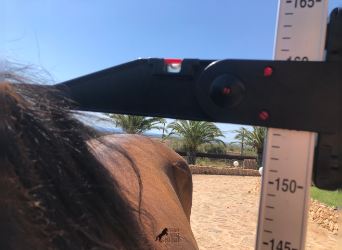 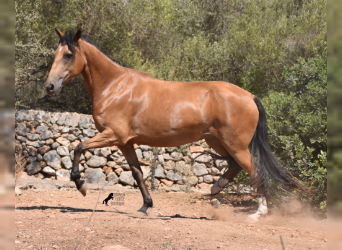 price range ~$2,694 to $5,387

Add to wish list
Stop looking and be found instead
With your personal request in search of the horse of your dreams.

Use and characteristics of the Peruvian Paso

Peruvian Pasos, also known as Peruvian Stepping Horses, or simply Peruvian Horses, stand 14.1 hands (57 inches/145 cm) to 15.2 hands (62 inches/157 cm) high. They have powerful forehands with strong necks and deep chests. Their tails are low set rather than carried high. The breed, while capable of trotting, does not trot under saddle, but has a four-beat lateral ambling gait in two versions, the "Paso Llano" (“even step") and the faster "sobreandando". These are so comfortable that less able or elderly riders often buy a Peruvian Paso. The long, strong legs of the Peruvian Paso have a unique movement that is sometimes described as swimming the crawl; the lower forelegs swing out while the hind legs drive forward powerfully. Breeders who sell a Peruvian Paso call this crawl-like movement “termino”. Peruvian Pasos have a range of coat colours, although most are bay or chestnut.

The origins of the Peruvian Paso lie in medieval Europe, and the horses that were brought to America by Spanish and other settlers. The main influence is believed to have been Spanish, through Andalusians, Barbs, and Jennets, although it’s possible that horses of northern European origin such as the Narragansett Pacer played a part too. The history of the modern Peruvian Paso began in 1823, with Peru’s independence from Spain. Breeds such as Thoroughbreds, Hackneys, Friesians and Arabs were bred to the naturally gaited Peruvian horses and different types began to emerge for the different terrains; from the high mountains to the coastal plain. During the development phase of the modern breed, breeders enhanced the qualities of endurance and sure-footedness that already existed in their horses. These tough, spirited animals with their unique movement were ideal mounts for plantation owners and managers who needed to spend long hours in the saddle overseeing their estates. The Peruvian Pasos could cross deserts and cope with difficult and demanding terrain. Road improvements and the arrival of the car in the early twentieth century nearly resulted in extinction for the breed, at least in the southern part of Peru. In the north, the forbidding terrain meant there was still a use for the Peruvian Paso. By the 1960s, studs were closing and dispersing, although horses were sold to the USA where there was great interest in them. Today, the Peruvian Paso is once again highly valued for its unique qualities in its homeland, where they are celebrated in events such as the National Horse Competition Caballo de Paso Peruano.

Combining comfort, speed and endurance, the Peruvian Paso is an excellent choice for serious long distance riders. In the show ring, horses should exhibit “brio”, the sense of controlled power and energy. The Peruvian Paso is distinct from other “paso” horses, and uniquely Peruvian.