The handsome, athletic Zweibrücker is one of Germany’s popular warmblood breeds. Its qualities make it suitable for a range of equestrian activities, from dressage to combined driving. It is equally admired in the USA, where equestrians buy a Zweibrücker under the name of the Rheinland-Pfalz Saar International (RPSI) horse. They are sports horses which make willing and intelligent partners for both competitive and leisure riders. The breed originated in Germany’s Rhineland-Palatinate and Saarland regions where there are many breeders who rear and sell a Zweibrücker. 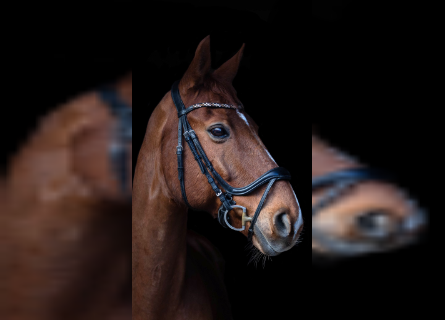 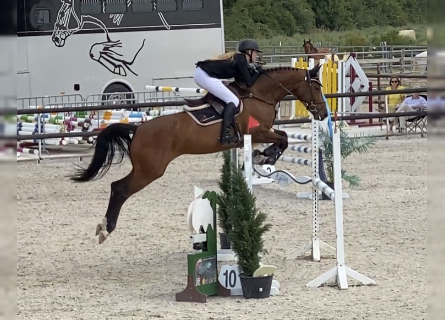 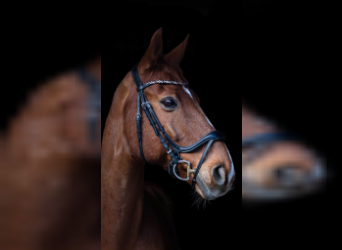 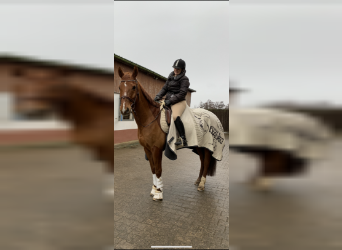 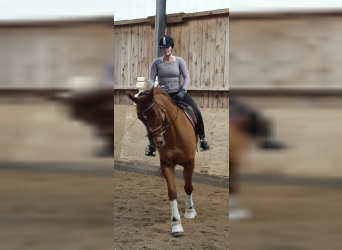 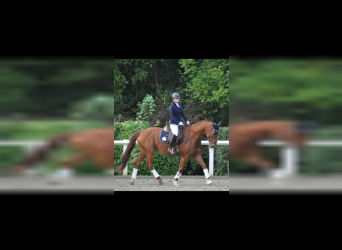 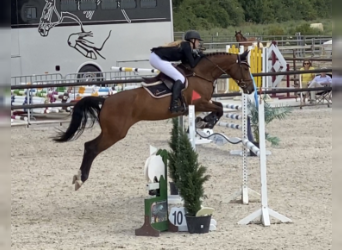 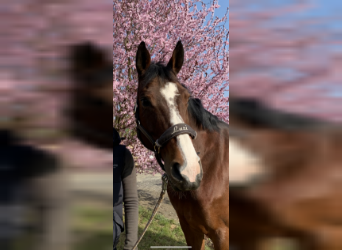 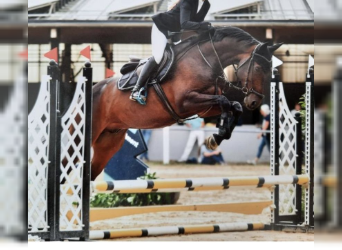 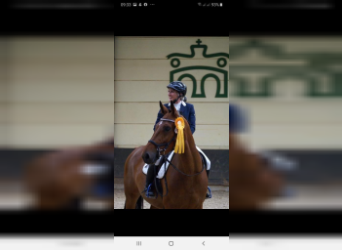 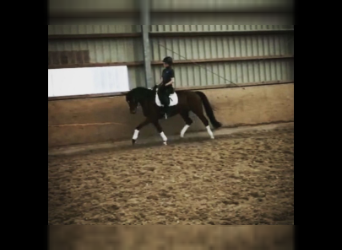 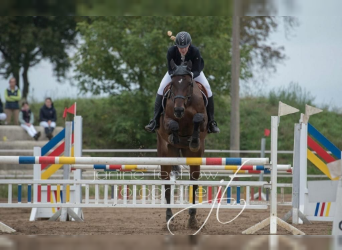 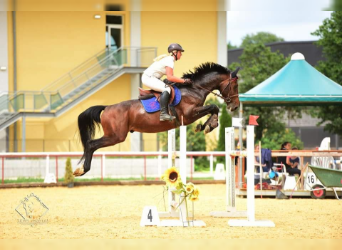 Zweibruecker, Gelding, 10 years, Brown
F: WALDES | MF: ATTILA
Jumping
AT-4190
Bad-Leonfelden
€29,000
~ $31,943

Add to wish list
Stop looking and be found instead
With your personal request in search of the horse of your dreams.

Use and characteristics of the Zweibrücker

Generally standing between 15.3 hands (63 inches/160 cm) and 16.3 hands high (67 inches/170 cm) the breed standard allows for smaller and larger individuals. This gives plenty of choice for any rider intending to buy a Zweibrücker. The majority are chestnut, grey, black and bay. Some specialist breeders sell a Zweibrücker with a more unusual coat colour. These include palomino, cremello and buckskin, along with pinto and other eye-catching markings. Zweibrücker horses should have rideability i.e. be willing and easy to ride, while still having a great competitive scope.

The hub of Zweibrücker breeding has always been the region, and now city, of Zweibrücken in the Rhineland-Palatinate. Horse breeding here may have already been important in medieval times when this was a duchy under the Holy Roman Empire. However, it was in 1755 that Duke Christian IV founded the state stud that would become so important to the region. He was partly inspired by a visit to England where he saw the emerging breed that the world would come to know as the English Thoroughbred racehorse. On his return, he determined that Zweibrücken too would have its own horse breeding project and that he would finance it. The stud continued to gain an important reputation under Charles II August, with the horses proving to be so handsome and of such great utility that the King of Prussia bought 150 Zweibrücker stallions for the Trakehner stud in Prussia. The occupation of Zweibrücken in 1801 by France could have proved disastrous when the horses were taken from the stud to Rosiers aux Salines. Fortunately, Napoleon I ensured that the stud was replenished at Zweibrücken five years later. During this time, there was input from noble Spanish lines, as well as horses from the rest of Germany and the Austro-Hungarian imperial studs. Zweibrücken was now firmly back in its place as a regional centre of breeding, becoming the Principal Royal Bavarian State Stud in 1890. The breeding programme was strongly influenced by Anglo-Norman and French Anglo-Arab lines. The beautiful stud remains an important regional building. However, breeding is now carried out under the authority of the Horse Breeders' Association of Rhineland-Palatinate-Saar or PRPS, which gives the breed its third name, the PRPS horse. The Zweibrücker brand reflects the regional and noble origins of the horse breed, as it consists of a crown over two joined bridges, branded on the near (left) hind leg.

There are two types of modern Zweibrücker, one tending towards a heavier or “old type”, although both are classified as middle-weight horses. They all retain the combination of handsome appearance along with great utility and elegance. The elasticity of their movement is as important as their willingness and rideability. They are horses that are suitable for both advanced riders and amateurs. As well as show jumping, Zweibrücker horses make excellent dressage and event horses. They are popular in hunter classes in the USA.