The Sorraia horse takes its name from the Sorraia River in Portugal, which has two tributaries, the Sor and the Raia. These fascinating small horses have probably been living wild on the plains between these tributaries for hundreds of years, but scientific investigation into them only began in the twentieth century. While the future of the breed is likely to be mostly in conservation projects - and that is the main reason organisations exchange or sell a Sorraia today - in the past, people used them for farm work and herding bulls. Traditionally farmers would not buy a Sorraia, but simply take them from the wild to do some work and then release them if they were no longer needed. 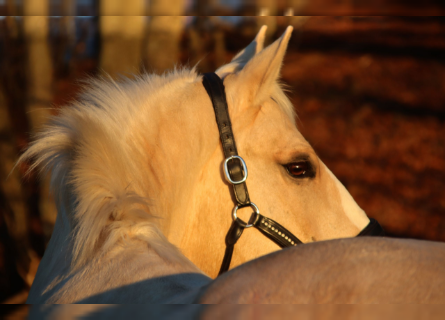 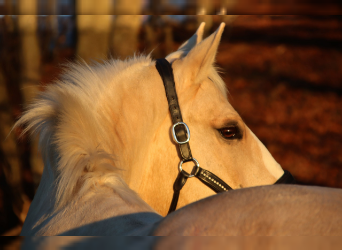 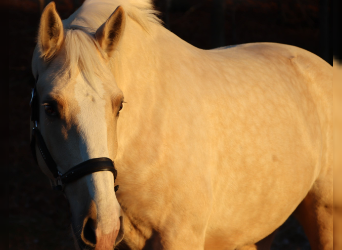 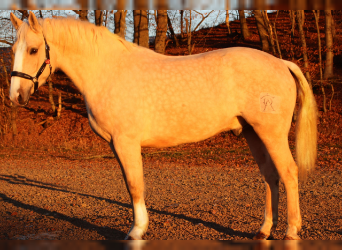 Use and characteristics of the Sorraia

Standing between 12.3 hands (51 inches, 130 cm) and 14.3 hands (59 inches/150 cm) high, the Sorraia horse is a distinctive type with some unique characteristics. The Sorraia has a characterful head with a convex profile and long ears. Their bodies are very slender but their bones are strong, and they are very robust animals, surviving and thriving on sparse vegetation. Their hardiness makes it a very practical option to buy a Sorraia. While they are still very rare, the recent export of some individuals to North America means more breeders may be available to sell a Sorraia. Coat colours are generally varieties of dun or grullo. Many members of the breed exhibit striped markings on their back and legs.

There has been a great deal of speculation about the ancestry of the Sorraia horses. Locals in the region had been aware of them for centuries, but they were not investigated scientifically until zoologist Dr Ruy d'Andrade began to study them in the 1920s. The remote marshy area they lived in had mainly been used as a hunting reserve for Portuguese kings. Like other European semi-feral breeds such as the Skyros and Exmoor ponies, they were occasionally herded and used for agricultural activities and then released again. Most theories regarding the origin of the Sorraia suggest that they may represent the survival of an ancient type of horse, possibly being relatives of the extinct Tarpan. Recent DNA work indicates that they do represent a separate group from other similar Iberian small semi-feral breeds. However, they share a maternal lineage with the Portuguese Lusitano, as well as with some American Mustangs, since horses of Sorraia type were taken to North America at an early stage in the European settlement of the continent. There’s now a project devoted to studying and preserving the American Sorraia Mustang in the USA. The survival of the Sorraia in Portugal is mainly due to the efforts of Ruy d’Andrade, who set up a breeding herd in 1937. More people joined the conservation work later in the twentieth century and a sub-population now exists in Germany. A sanctuary was created for them in the Vale de Zebro in Portugal. In fact, Sorraia horses are the original zebras! They were called “zebro” and “zebra” in Portuguese, which may ultimately derive from the Latin “equiferus”, meaning wild horse or ass.

Sadly, Sorraia Horses are critically at risk. Their studbook was set up as recently as 2004. With interest now in the USA and Canada, as well as Germany and in their homeland, there is hope for the future. Being relatively tall and long-legged, there is no reason the Sorraia horses cannot participate in many equestrian activities.