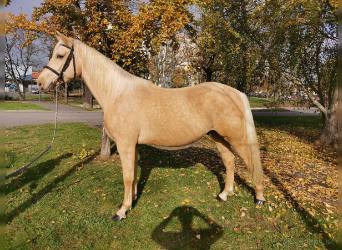 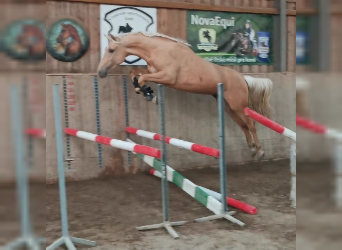 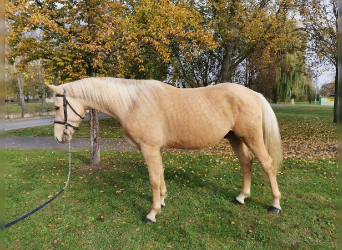 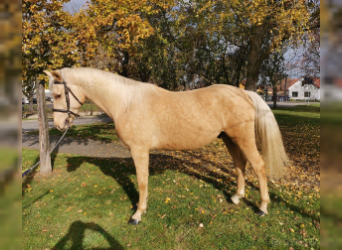 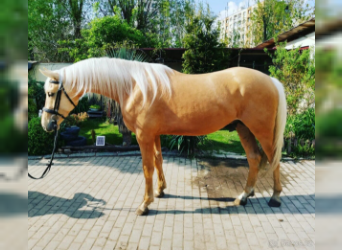 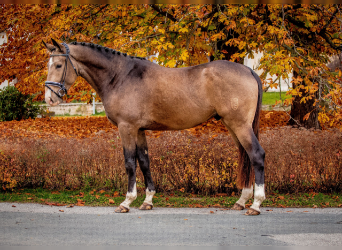 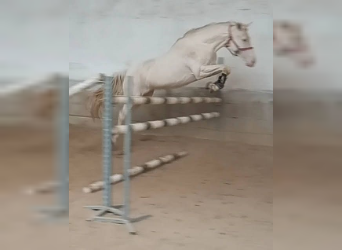 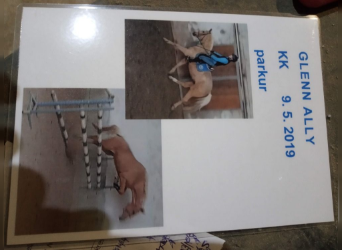 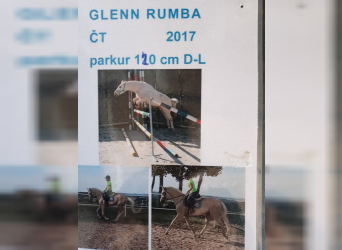 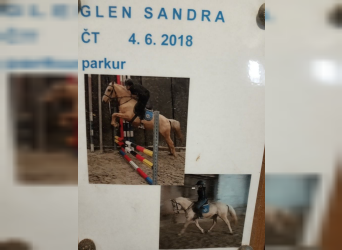 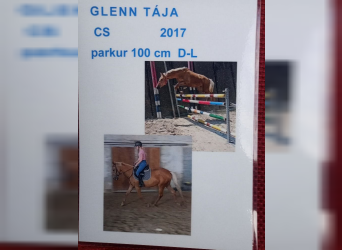 price range ~$10,774 to $16,161

Add to wish list
Stop looking and be found instead
With your personal request in search of the horse of your dreams.

The beautiful Kinsky Horse, which comes from Czechoslovakia, is alleged to be one of Europe’s oldest warmblood breeds. Sometimes called the “Golden Horse of Bohemia”, the Kinsky Horse takes its name from the aristocratic Bohemian family who were the creators of the breed. As a valued, if lesser-known European sports horse, interest is growing in these rare animals. There is now greater opportunity for competitive equestrians to buy a Kinsky Horse for their chosen discipline. The main stud farm remains in the Czechoslovakian Republic. However, the network of breeders who sell a Kinsky Horse is growing, and there is now an official stud in the UK.

Use and characteristics of the Kinsky Horse

The Czechoslovakian for Kinsky Horse is Kůň Kinský. It takes its “Golden Horse” title from the gleaming coats of gold that some individuals of the breed display. Standing between 15.2 hands (62 inches/157 cm) and 17 hands (68 inches/173 cm) high, the Kinsky Horse is suitable for many advanced equestrian disciplines, from racing to dressage. Riders are also known to buy a Kinsky Horse for western riding or polo. They are said to bond closely with humans. The horses with golden coats are very popular, but breeders will also sell a Kinsky Horse that is bay, chestnut or even black.

Although the stud book for the Kinsky Horse was only established in 2005, this was more of a re-establishment, since the history of the breed goes back many centuries. Indeed, the breed's story, like that of the Kinsky family itself, is one of the most colourful in the history of horse breeding. The family is said to have come to prominence in Europe after a young man saved a Bohemian princess from a wolf attack in the 13th century. At this time, Bohemia was a powerful independent kingdom. After this incident, the family bore a coat of arms with three wolf teeth to commemorate their act of bravery. By the 15th century, the Kinsky family were well-known as horse breeders, providing a valuable service in supplying cavalry horses. In 1628 the importance of this role was recognised even more. By the early 1700s, the Austrian Emperor had made them Princes as they were one of the leading providers of horses to the military elite. The story of the Kinsky Horse as modern sports horse began in 1776 when Count Kinsky purchased high-quality English Thoroughbreds. Before long, the Kinsky strain of sleek golden racehorses was causing a sensation in Europe, reaching a peak when, after the end of the Napoleonic War, Countess Kristina Kinsky-Liechtenstein rode a gleaming Kinsky horse to the Congress of Vienna in 1813. In 1832, Count Oktavian Kinsky established the Kinsky Golden Horse Stud and introduced both fox hunting and steeplechasing to central Europe. The first Kinsky Studbook was set up in 1838. By 1874, Europe had its own Grand National, called The Pardubice Grand National, thanks to Kinsky’s enthusiasm for racing. Although the breed was in danger of being lost in the days of the Soviet Union, today the numbers are growing. Now the Kinsky Horse is recognised once again as an important part of Czech heritage.