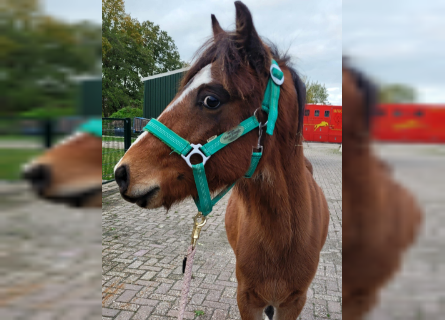 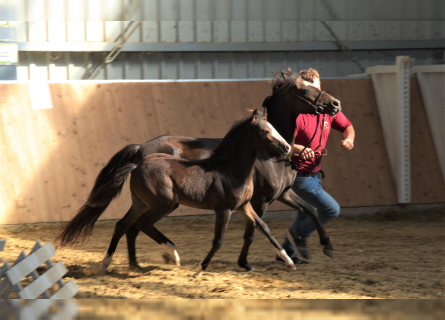 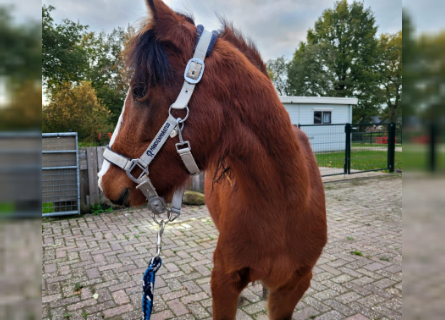 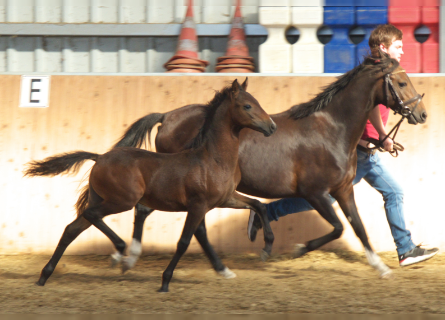 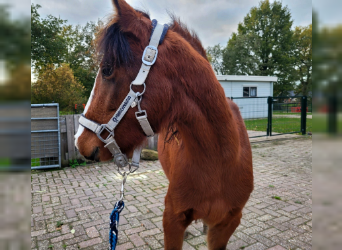 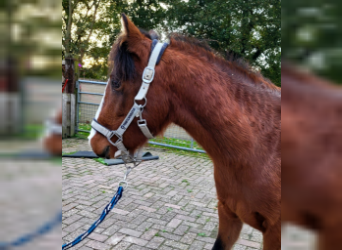 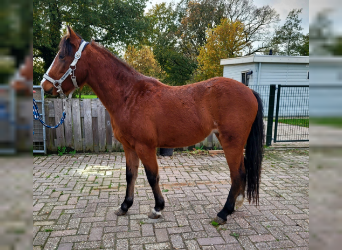 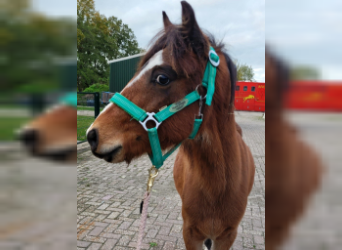 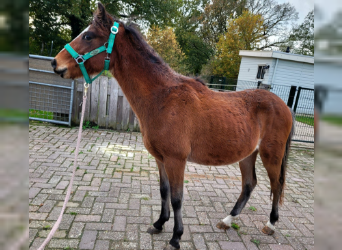 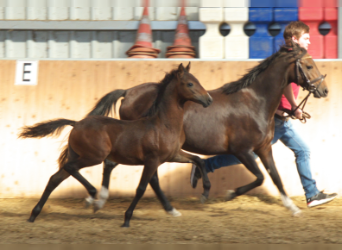 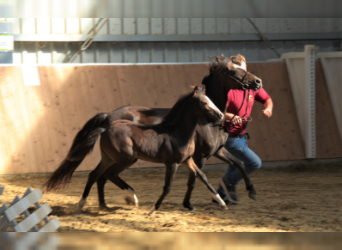 There’s no mistaking a Hackney pony in the show ring. They have such an elevated, airy trot that they appear to float over the ground. They are very rare today, and drivers who buy a Hackney pony mainly do so for showing, since their spectacular action certainly gains the applause. Breeding and showing them is a specialist area and breeders who sell a Hackney pony understand the demands and rewards of this world very well. Hackney ponies have a very interesting history, too, since the breed was largely created by one man, Christopher Wyndham Wilson of Rigmaden Park in Westmorland, England, in the nineteenth century.

Origin and history of breeding the Hackney Pony

The term Hackney has been used to describe light, active horses since medieval times. The name probably derives from the place, now part of London, where horses of this type were bred. The story of the modern Hackney horse, however, began in the nineteenth century, with the improvement in roads, which meant that there were more people driving their own vehicles from town to town. They wanted sporty looking horses with an impressive trot, and so the Hackney, Roadster and Trotter breeds were developed. The high-stepping Hackney ponies were the creation of the innovative nineteenth-century horse breeder Christopher W. Wilson, whose family kept Fell ponies. He wanted to create a pony, not a horse, that would have all the flair of the Hackney but would maintain the qualities of hardiness and independence that the Fell ponies had. To achieve this, he used a stallion with Roadster ancestry called Sir George, and Fell pony mares, to produce a breed of ponies with a very active trot and the toughness of the Fell. They were hardy enough to winter out on the fells in northern England, just like their pony ancestors. Some Welsh ponies were also used in the creation of the Hackney pony, as these too were hardy animals, and famous for their trotting ability. At first, the ponies were known as Christopher Wilson ponies, and they quickly gained popularity in the UK and overseas. The stylish ponies were once a familiar sight on the roads of Britain and America, but the arrival of the car brought that to an end. Christopher Wilson, always an innovator, was one of the first people in Britain to replace his ponies with a car.

Hackney ponies have a devoted following in the USA, where ridden and driven events are organised for the breed. These include Hackney Roadster and Harness Pony classes, and a range of pleasure driving events. Harness pony classes are elegant affairs, and the driver will dress in formal clothing. Hackney ponies have been influential on two modern American breeds, the American Shetland and the Miniature horse.

Use and characteristics of the Hackney Pony

Hackney ponies are usually between 12 hands (48 inches/123 cm) and 14 hands (56 inches/142 cm) high. As well as their spectacular action, which is even more elevated and exuberant than that of the Hackney horse, they often have high tail carriage which adds to their dashing appearance. They may move in a light and airy way, but these are true ponies with strength and stamina, and so deciding to buy a Hackney pony is a good choice for a family that enjoys sports or pleasure driving. The breed is very popular in the USA, where breeders may sell a Hackney pony for one of several categories of driving event. Coat colours are bay, brown, black and chestnut.

Interior of the Hackney Pony

Hackney ponies possess the same grace and athleticism as their larger counterparts, only in a smaller package! Standing between 11- 14.2 hands tall, these steeds are not just eye-catching with their refined coats and alert expressions - they also have impressive hearts and character to match! The interior of Hackney ponies is one that truly sets them apart from other breeds. Not only are they intelligent beings with unparalleled strength and agility, but they’re also incredibly friendly. This makes them ideal mounts for young riders or those looking for an even-tempered partner. Hackneys are also known for being hardy creatures who will put in their utmost effort in any situation - whether it be pleasure riding or jumping courses at a show. Plus, due to their diminutive size, these ponies can easily make tight turns and adjust their stride to fit more challenging terrain. It's no wonder why Hackney ponies have been popular companions among riders for centuries! With amazing personalities and boundless energy, these pint-sized wonders will surely keep you on your toes each time you take them out!

Exterior of the Hackney Pony

Hackney ponies are unique in their majestic appearance and refined personalities. They come in a variety of coat colors, from dark chestnuts to bright whites. Their heads are set on a well-defined neck, with small ears that signify intelligence and alertness. These equines have short but strong legs, with powerful muscles for optimal performance. Another recognizable feature is the high action of their trot, as Hackneys' feet move up and down faster than other breeds. This makes them especially suited for show-jumping pursuits! They also boast thick manes and tails, which can be quite beautiful when they’re well groomed. However, these features can also present some challenges - namely tangling when the pony spends time outdoors. But no matter what your Hackney looks like, the bond formed between you and your pony will always remain special! These loyal steeds have a way of bringing out the best in their riders no matter where they may go - and that's just part of why Hackney ponies look so lovely on the exterior!

History of the Hackney Pony

The Hackney pony is a breed that has been around for centuries, with roots in England dating back to the 18th century. They were bred for their strength and agility to pull carriages, be ridden as mounts, and perform in other equestrian activities. The first time this breed was formally recognized was at the English National Ponies Show in 1873. In 1899, The Hackney Horse Society formed to record and promote the breed. Ever since then, they have risen in popularity both nationally and internationally due to their pleasant dispositions and athleticism. In the mid-1900s, many Hackneys were used a military mounts by cavalry soldiers in World War I. During this time, they also began to gain recognition as show ponies thanks to their elegant gaits and striking looks. They quickly rose in popularity among horse shows and earned numerous titles over the years! Today, Hackney ponies are still one of the most cherished breeds in Britain, known for their intelligence and hardworking nature - something which has stood them in good stead throughout history!